Why Monaco Will Always Be The King Of Formula One Circuits 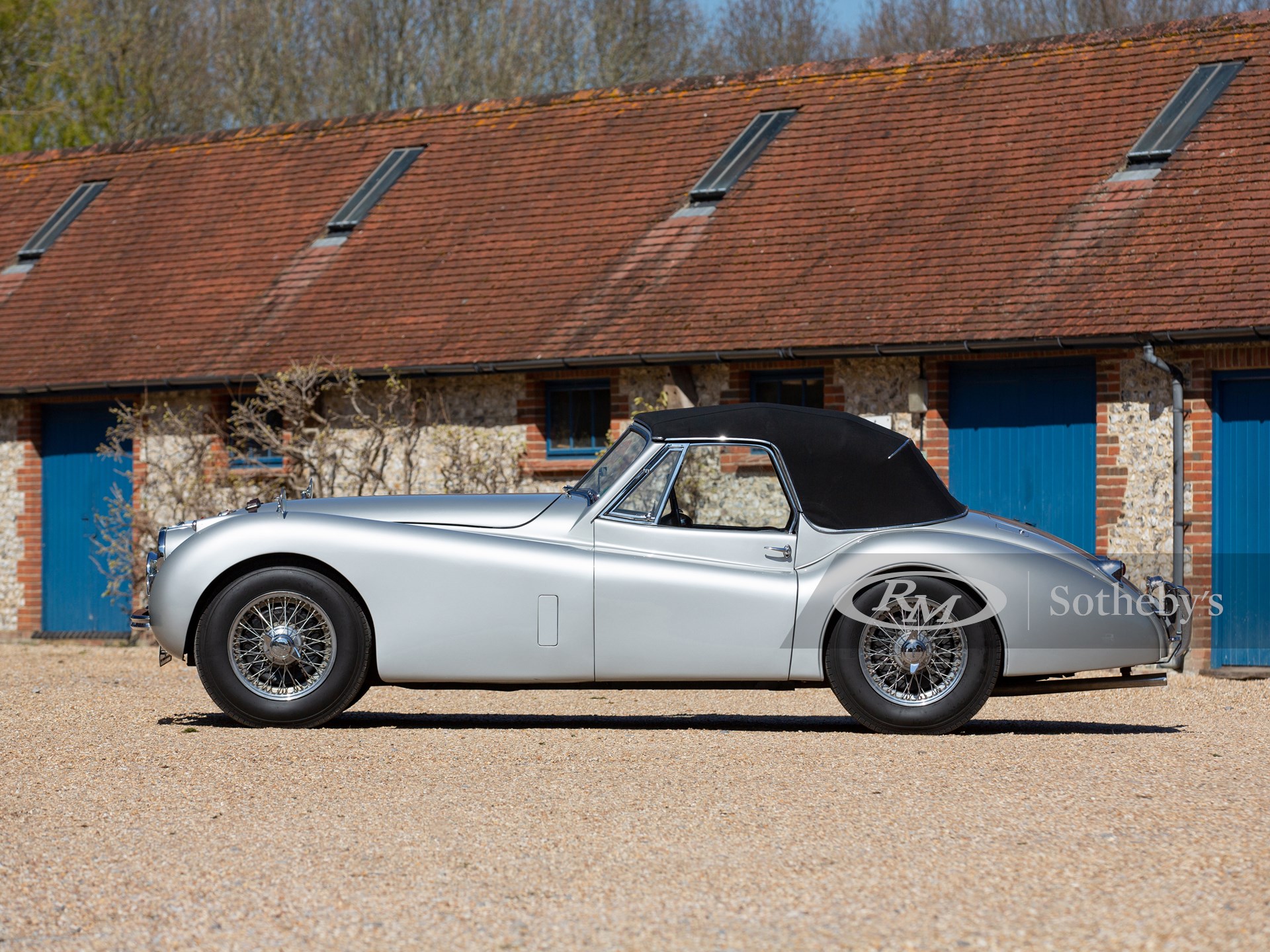 05 Dec, 2020
Why Monaco Will Always Be The King Of Formula One Circuits

The Monaco Grand Prix has caught a lot of flack in recent years because it’s just not as well suited to modern-day Formula One cars as it was to the series’ vintage counterparts. Longer, wider cars make passing difficult on a short and narrow track, so we’ve seen more than a few processional races. But the track remains an icon, and for good reason.

If you’ve followed my writing for any amount of time, you’ll know that I’ve never been willing to give anything a pass just because it’s tradition—but there’s also so much history imbued in this Grand Prix that there’s still a part of me that gets excited every time this race rolls around. And after sitting down with the Monaco Grand Prix edition of RACEWKND’s fantastic F1 magazine, I’ve been inspired to look back at the history of the circuit, including some of the memorable moments that still holds this track a cut above the rest.

Back before the days of Formula One, the Monaco Grand Prix was one of several Grands Prix events that stood as the pinnacle of motoring events. And in 1929, Grover-Williams won the inaugural Monaco GP behind the wheel of a Bugatti Type 35—which he did by beating Rudi Caracciola, the German driver that was highly favored to win the event behind the wheel of the seemingly invincible Mercedes.

Back then, the Grand Prix was an invitation-only event, so you had to be asked to compete. That, in and of itself, was a high honor, but as you can imagine, taking a victory absolutely usurped a simple invitation.

Sadly, Grover-Williams was arrested by the Nazi regime during World War II due to his role in the Royal Army’s Special Operations Executive to foster the French Resistance. He was deported to the Sachensenhausen concentration camp, where he died.

As the world began to recover from World War II, formal racing began to get underway, which coalesced into Formula One racing as we know it today. This meant that there were various races that were part of an overall championship, with each race being worth a certain number of points. And in 1950, the first post-war year of the Monaco Grand Prix, Juan-Manuel Fangio won his first-ever Grand Prix.

While Monaco was a difficult circuit at the time, Fangio had something of a simple win. He managed to avoid a massive pileup and sped to victory without a challenge. That same year, he also won the Belgian and French Grands Prix. And he may very well have won the Championship, too, had he not suffered an accident at Monza.

That being said, Fangio’s victory at Monaco was a sign of things to come. Still regarded as one of the best drivers in Formula One history, Fangio went on to win the 1951 World Championship, followed by four others from 1954-1957.

May 24th, 2021
Why Monaco Will Always Be The King Of Formula One Circuits
Read More 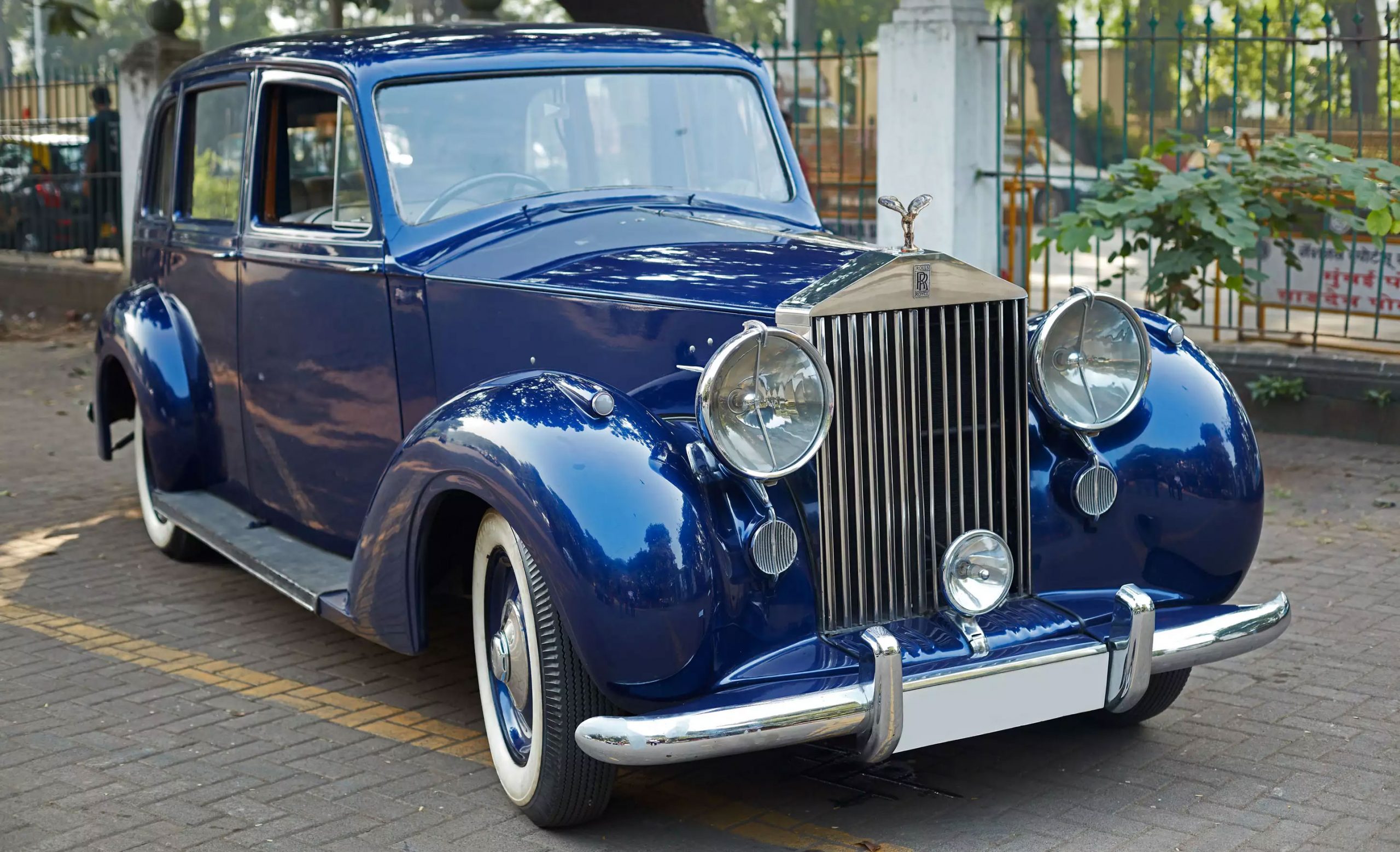 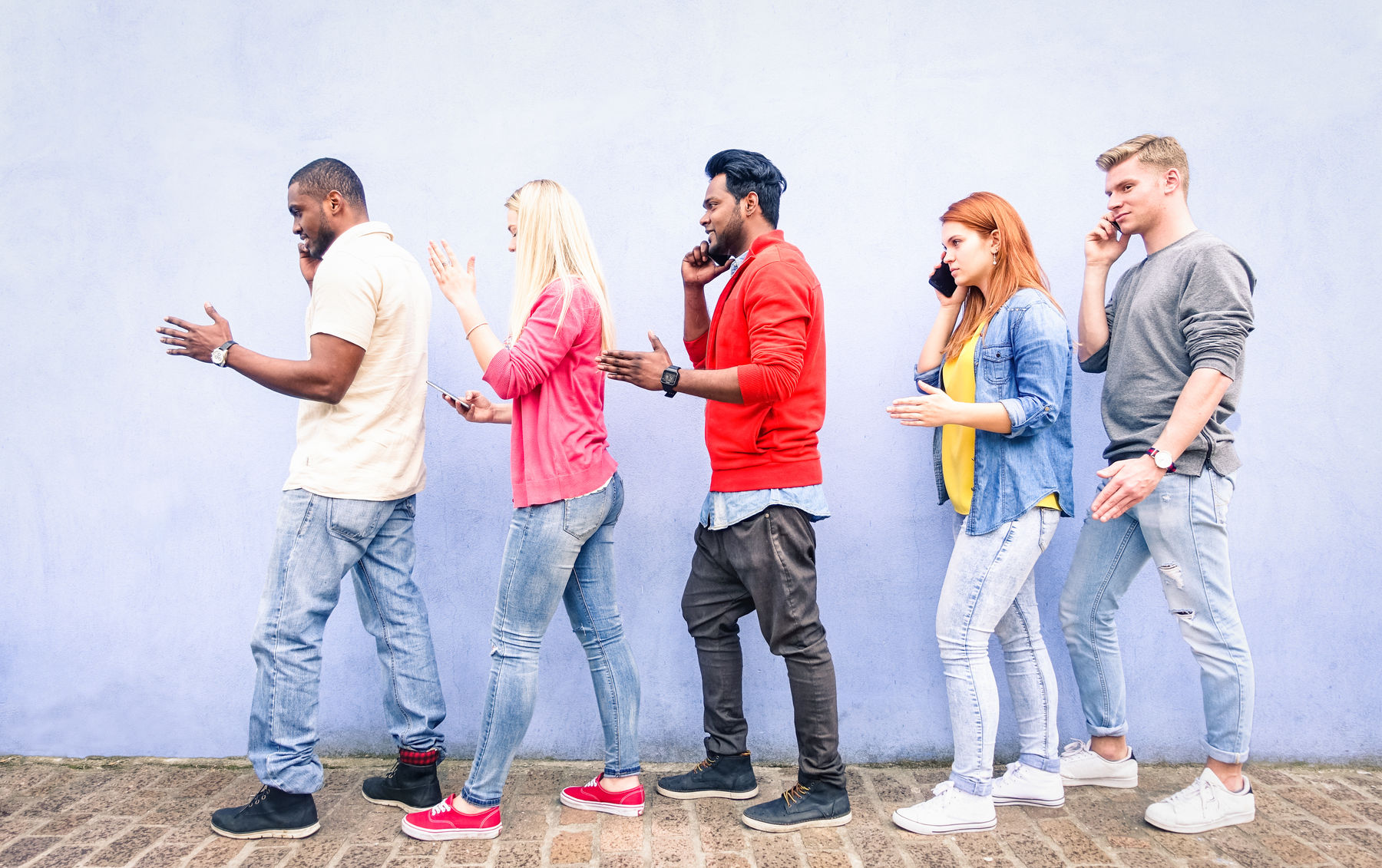 September 27th, 2019
A Phone Keeps Your Friends Away
Read More 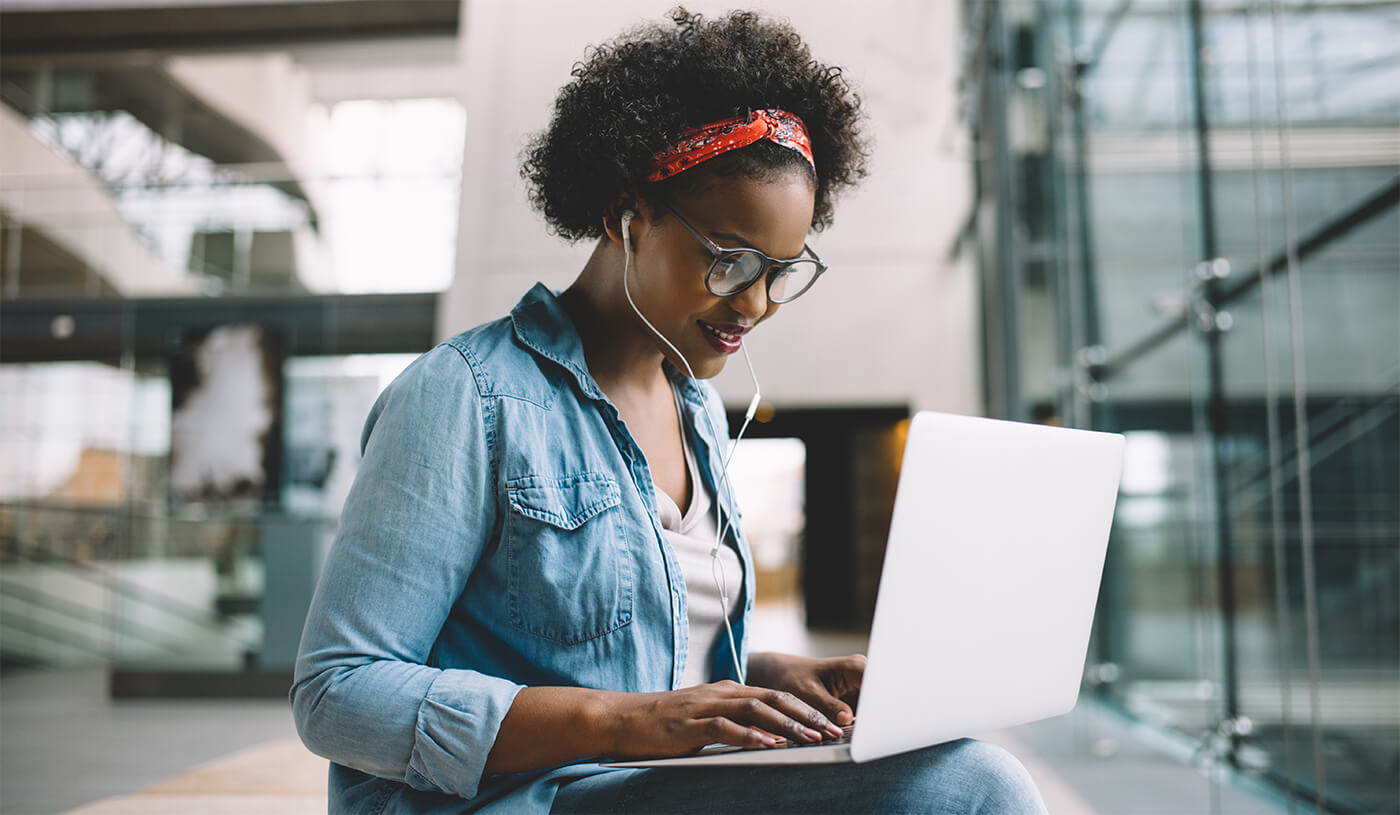