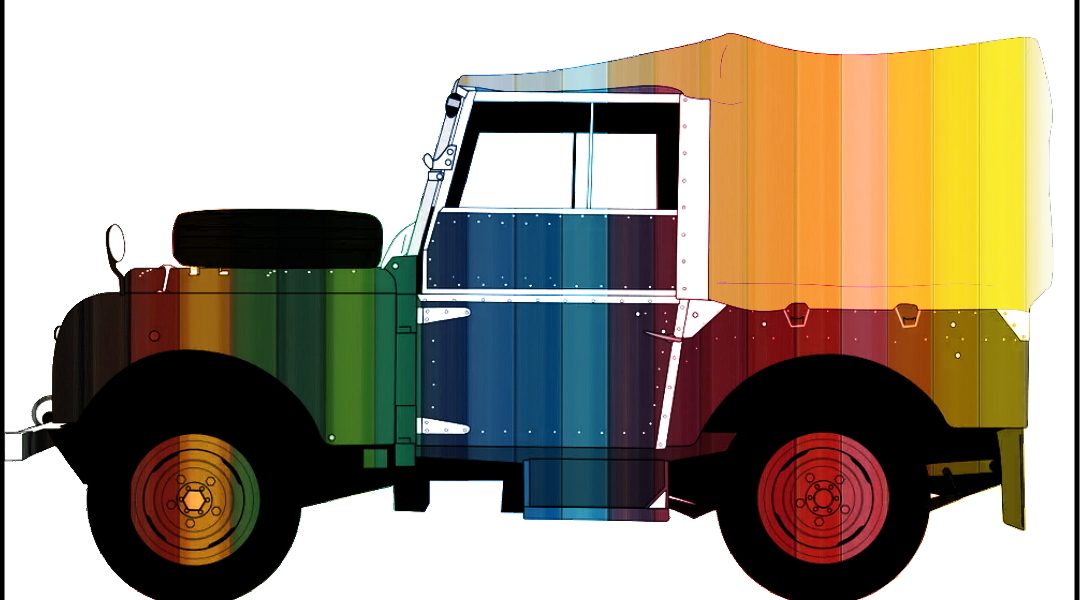 *Representative Image Designed by Maurice Wilks as a ‘stopgap’ vehicle following the Second World War in an attempt to ease their reliance on pre-war designs, the Land Rover would go on to be a true cult classic, and an icon of motoring design. The Land Rover first appeared in prototype form in 1947 and used […]