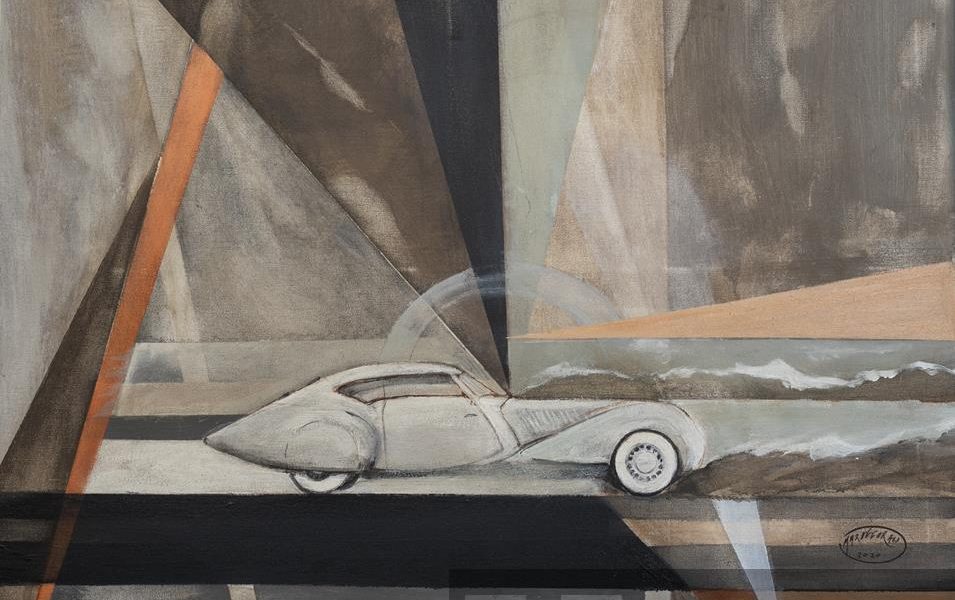 Raja Muzaffar Ali Kotwara: Known the world over for his iconic feature film ‘Umrao Jaan’ released in 1981, Muzaffar Ali is essentially a painter, filmmaker and designer with a discerning eye and a vision for aesthetics and humanity. He was deeply inspired by Sufism while making his feature film ‘Zooni’ in Kashmir on the 16th-century […]