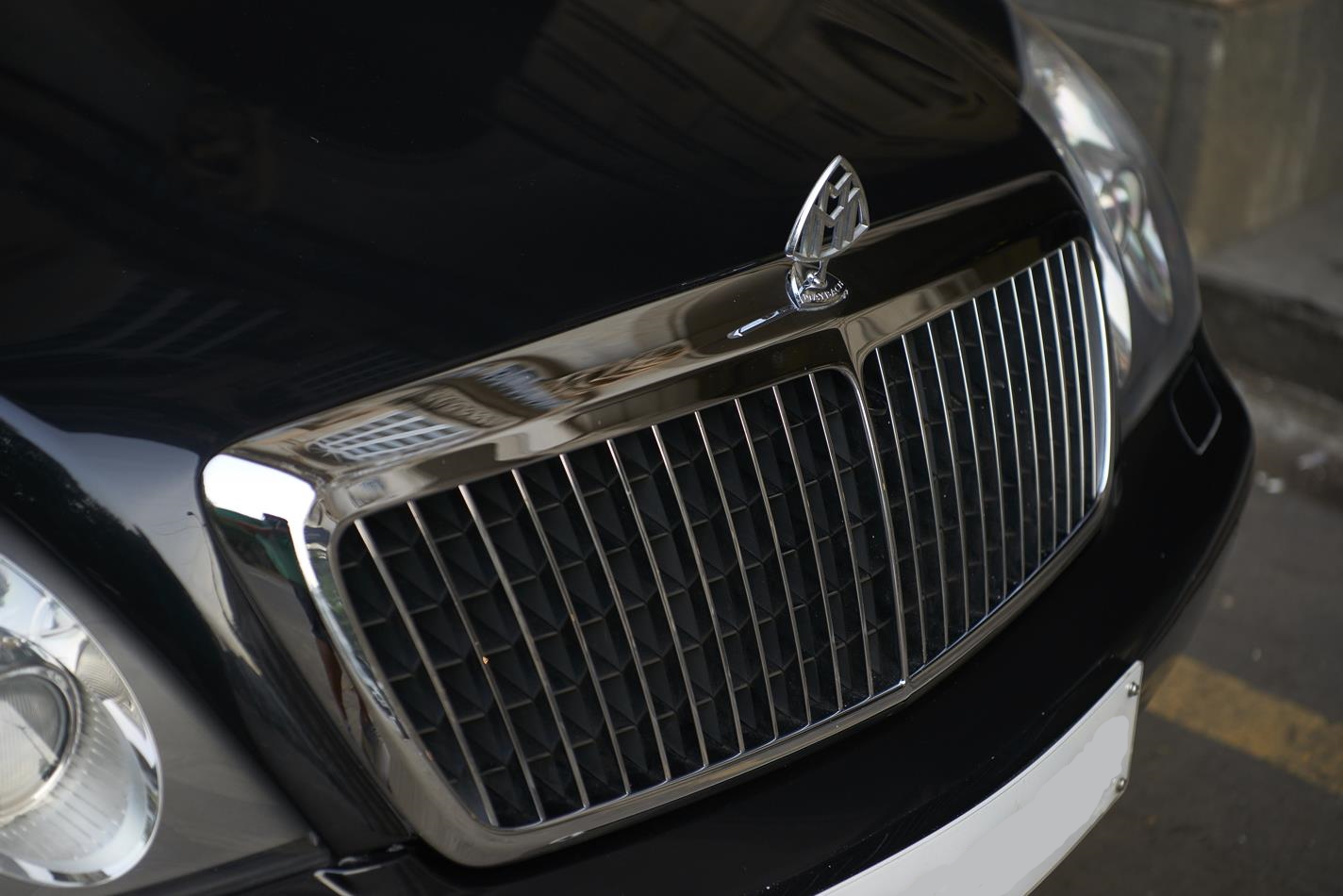 
Industrialist Wilhelm Maybach and his son Karl founded their company Maybach as far back as 1900, and would go on to produce luxury cars. Before the second world war, the Maybach name adorned some of the most exclusive, powerful and expensive cars in the world. But as with many other similar marques, the economic scenario didn’t allow such expensive cars to survive, and the brand ceased production. By 1960 the brand was acquired by Daimler-Benz. 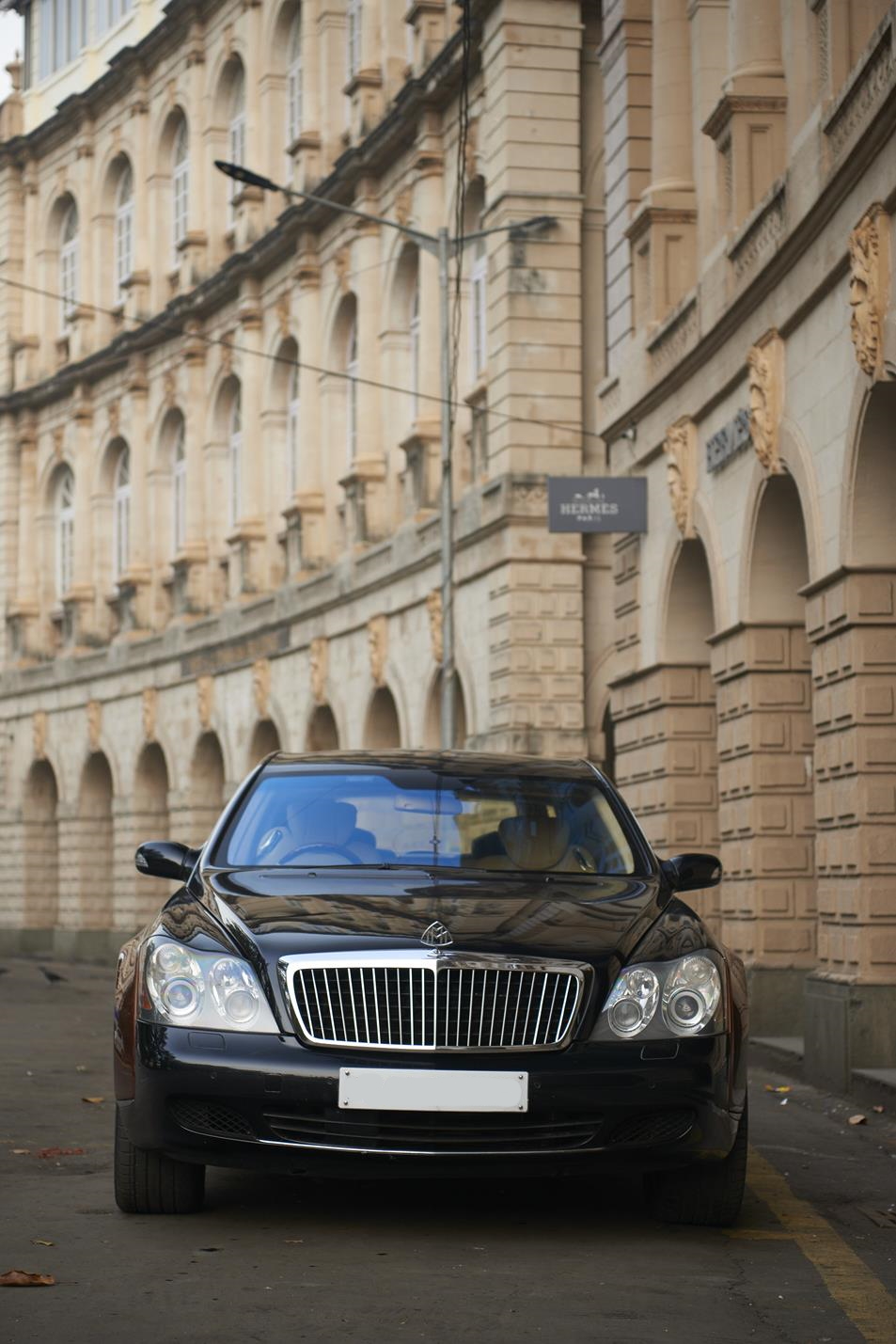 In the late 1990s, the ultra-luxury car market started to heat up, with BMW’s takeover of the Rolls-Royce brand. In an effort to compete with the new upcoming Rolls-Royce models, Mercedes-Benz revived the Maybach name reserved for only the ultra-exclusive high-end models. A concept was showcased in 1997, followed by the launch of 2 new Maybach models – the 57 and longer wheelbase 62. While they shared platforms with the W140 Mercedes S-Class, engine options were exclusively large capacity V12s. But the list of party tricks for that time was truly astonishing – standard equipment included fully reclining rear seats, 4 zone climate control, air suspension, rear instrument display, folding tables and a 21 speaker BOSE audio player. The Maybach 62 additionally got a host of luxurious features like navigation, DVD players and twin LCD TV screens with in-built headphones, and even remote closing doors. 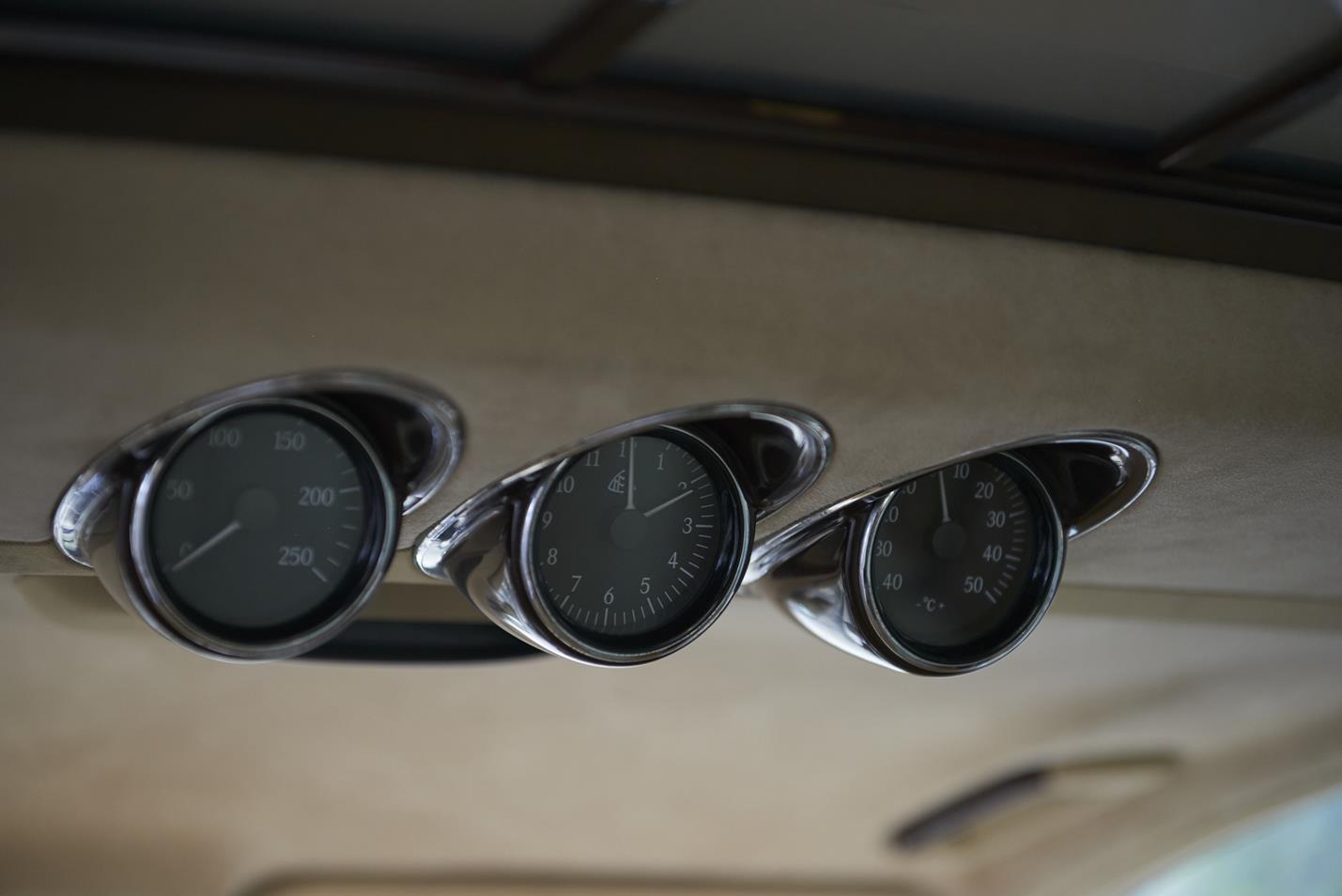 The brand was short-lived, and post the financial crisis the brand was dropped in 2012, with the name now being reserved for trim levels on the flagship Mercedes models. With a production run over the lifecycle of just 3000 cars, these are certainly amongst the rarest modern ultra-luxury automobiles. 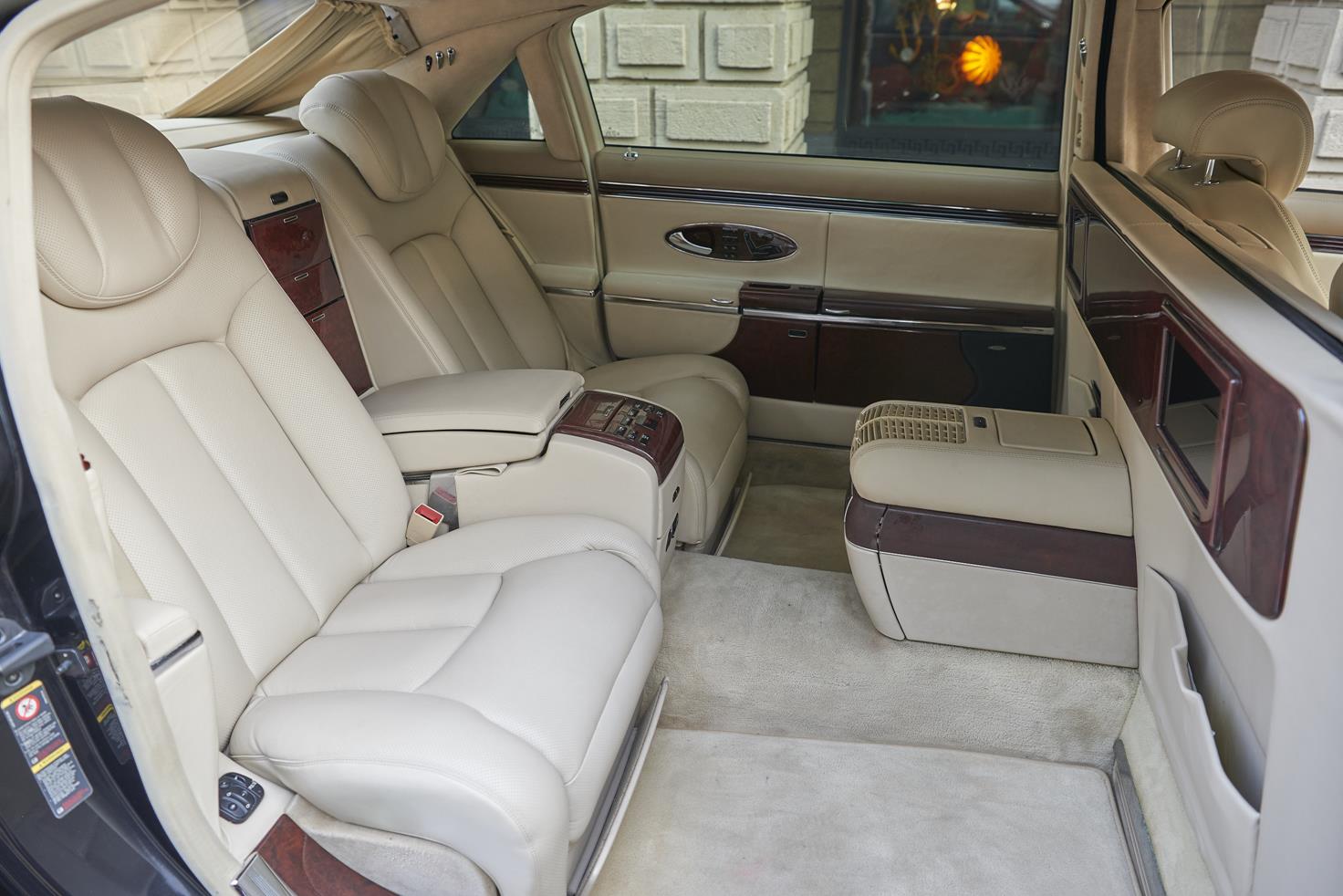 On offer is a low mileage 2009 long-wheelbase Maybach 62, in immaculate condition. Finished in stunning custom gold and black colour scheme, the car presents like a brand new car, and is likely to be the only running Maybach 62 in the country, with no probability of another one coming up in the near future. This ultra-luxury car makes a statement like no other, and is not a chance to be missed. 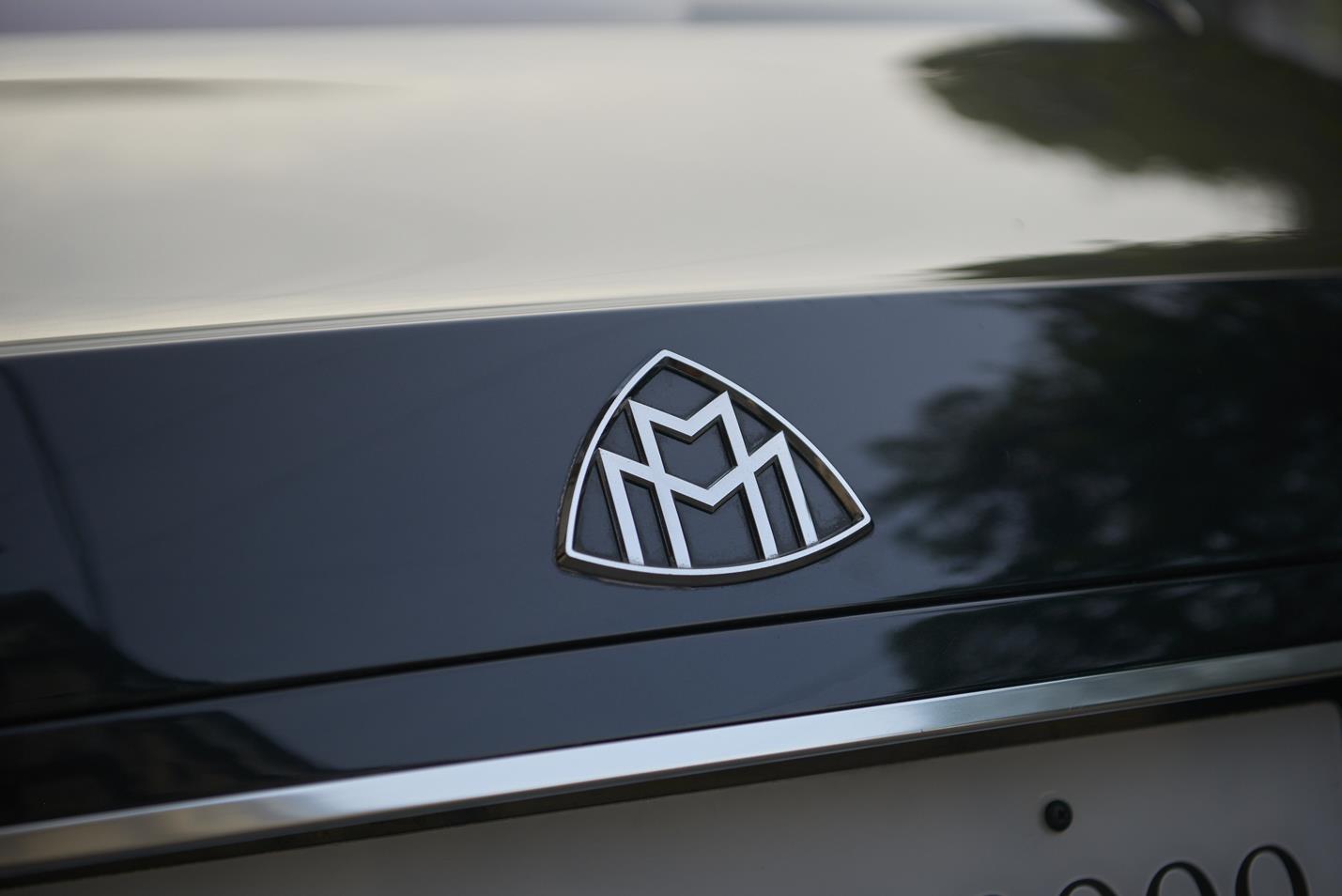 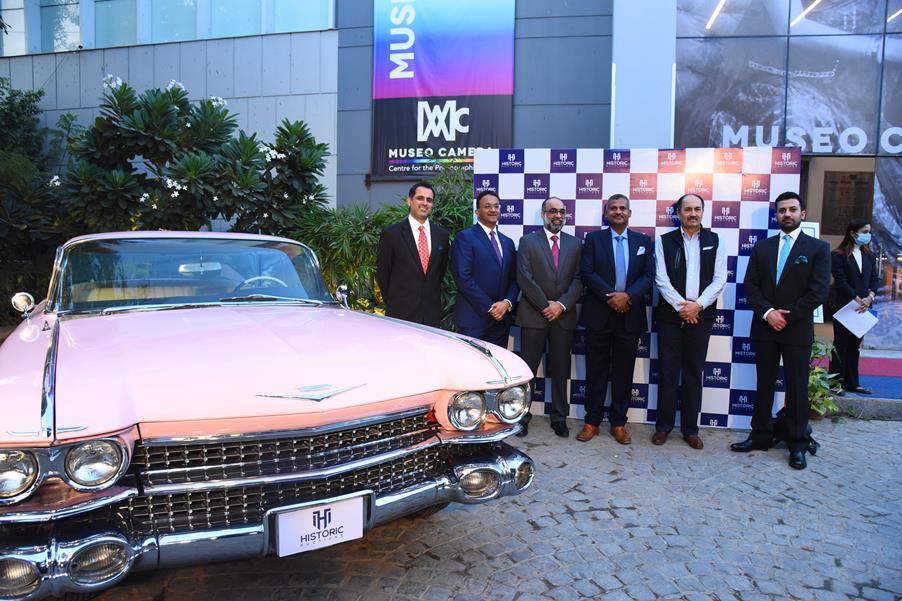 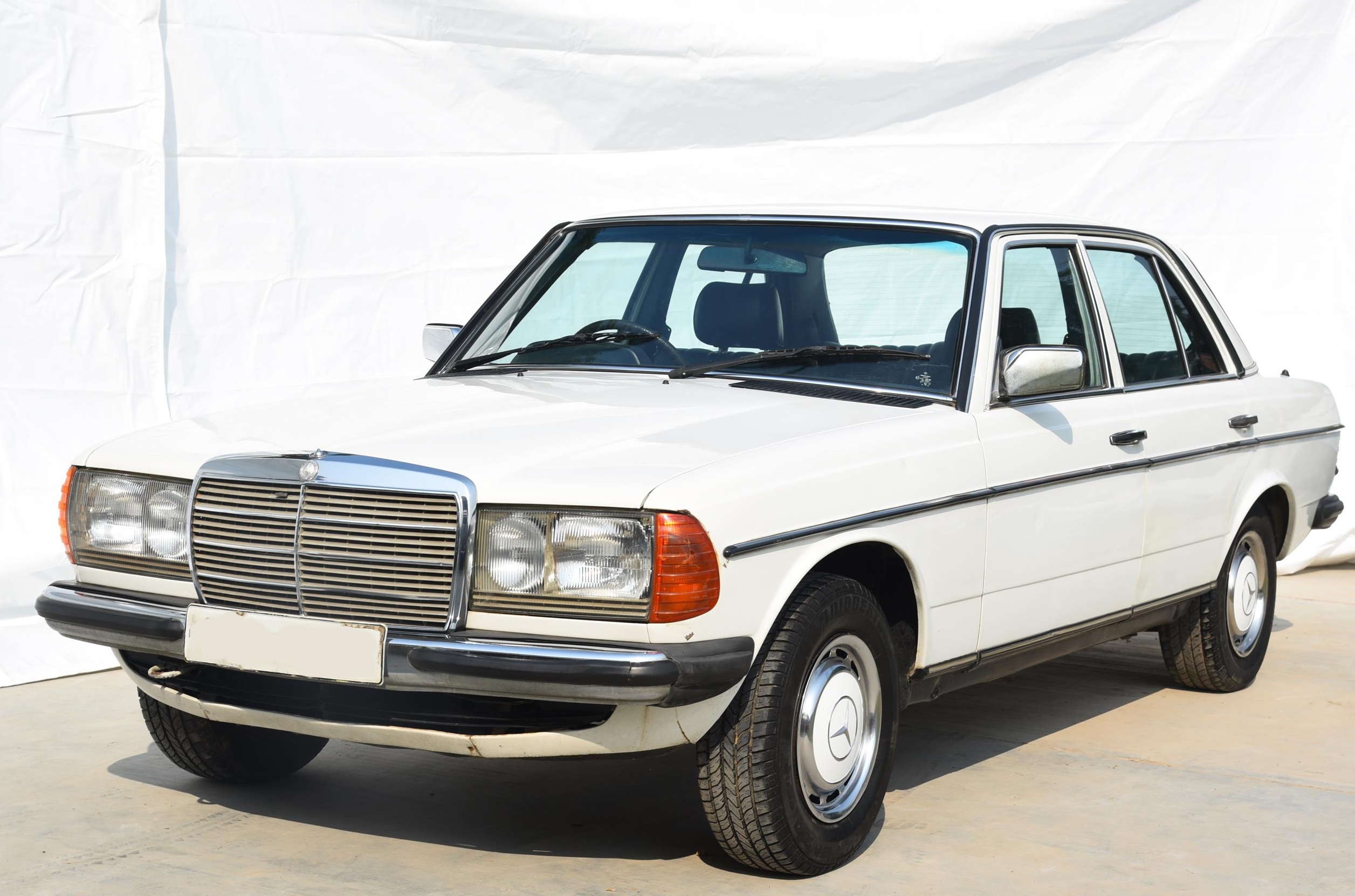 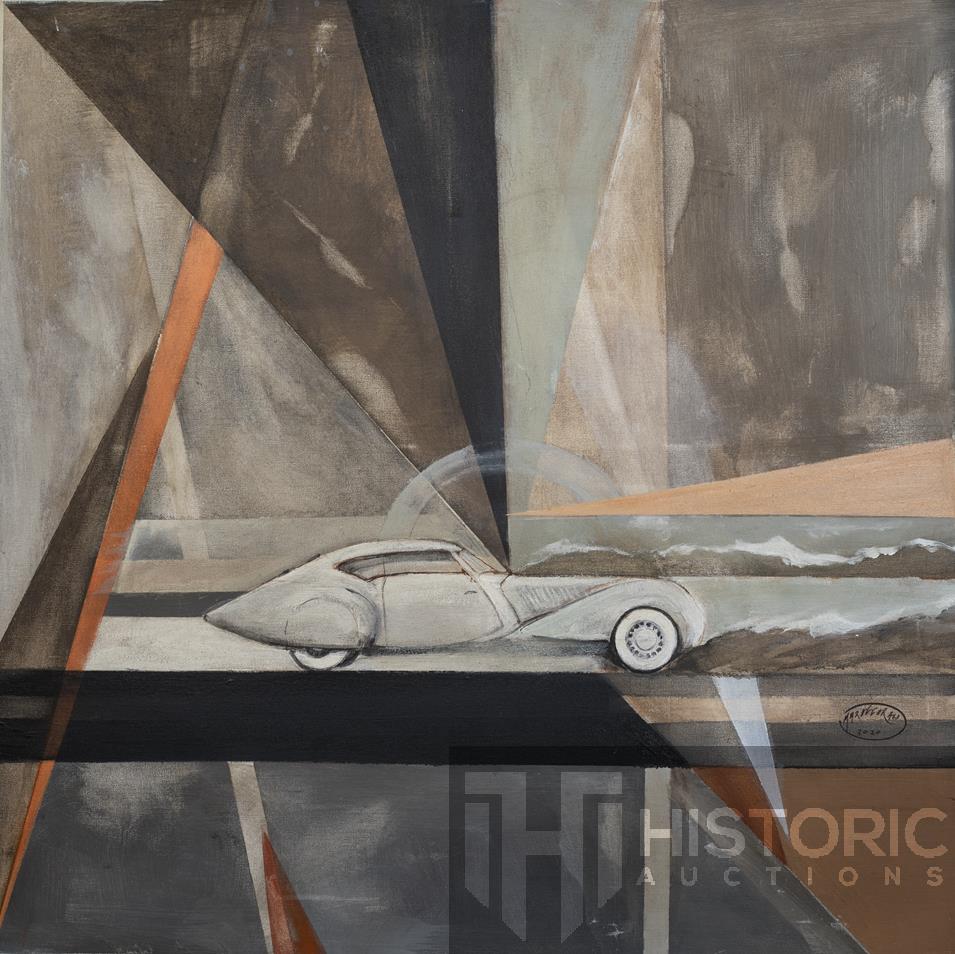